How to Watch American TV Wherever You Are in the World 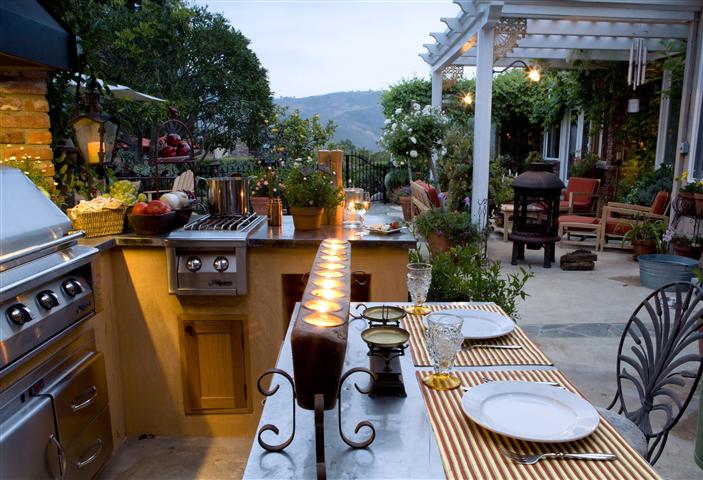 American TV is some of the best in the whole world. With so many entertaining shows to get addicted to, it can be difficult to miss out on them whenever you are on the road and traveling internationally, or if you are planning an actual move to another country.

Thankfully, though, there are ways that you can actually watch American television no matter where you are in the world. Check out the tips below so that you never have to miss your favorite TV shows, sporting events, movies, talk shows, and more while you are outside of the country.

Use a DNS Proxy

One of the easiest ways to access all of your favorite American television programming is by using a US proxy. Investing in one will allow you to access hundreds of American channels and services and basically visit any website that has been blocked or restricted in the part of the world that you are in.

Popular networks like ESPN, the WWE Network, HBO, NBC, and ABC can easily be unblocked so you can watch all of your must-see programming. But on top of that, the right proxy can also give you access to streaming services like Netflix, Hulu, Pandora, and more so that you never have to skip a beat on the shows and movies that are offered on those outlets as well.

Another way that you can access American television shows is by using your computer. But if you are in a foreign country, the computer or device’s IP address will end up proving that you are not located in the United States, and you will end up being blocked from accessing the programming that you desperately want to see.

To get around this and to access the blocked content, you can try a legal solution, which is to utilize a VPN service that will pretty much redirect your Internet browsing to a server that is located in the United States. In this way, the website that you want to use to watch American television will basically be tricked into believing that your device is actually located where the VPN server is located, not where you really are in the world, and you will be able to access everything that an American Internet user would access.

You can do pretty much anything these days if you have the right app at your disposal, and the same holds true for those who are looking for a viable way to watch their favorite American television shows and movies while overseas.

There are several apps to choose from for this purpose, so you can go with the one that you like best. Just be aware that some of the apps are free, while others require that you pay to download and/or use them. Browse through Google Play or the App store so that you can find the right app for your device, whether you are using an Android or Apple device.

There are also specific apps for specific channels in the United States, such as TNT, NBC, ABC, Cartoon Network, HBO, and TBS, to name just a few. Just check to see if your favorite channels have apps of their own and download them to get the content that they share, as they often post their shows for free to view after they have aired on television.

Several websites also offer passes to subscribers who are living internationally but want to watch American shows. A lot of these subscription services are really affordable and you pay for them on a monthly basis in order to gain valuable access to all of the programs and movies that you simply can’t miss out on while you are away from home.

It is important to note, though, that some of these services will require that you invest in a router so that you can utilize the pass no matter where you are in the world, so you will need to factor that in as an additional cost. But it will likely only be a one-time cost, as the router will not need to be replaced unless it stops working.

With the right products, apps, and strategies at your disposal, you can definitely watch your favorite American entertainment in any other country of the world, whether you are traveling for vacation, for work, or to relocate completely. Explore your options so that you can determine the one that is right for you.