What Does a Good IT Disaster Recovery Strategy Look Like in 2015 Compared with 2005? 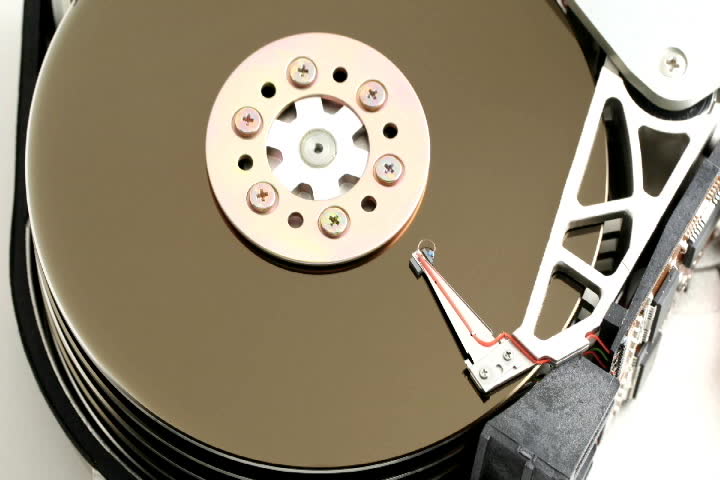 When the year starts with a ‘2000’, it is very easy to think ‘well, that wasn’t very long ago’ and that from a working point of view, things were not so different. However, if we go back just ten years to 2005, there are a few things we absolutely depend on now that just weren’t present in our lives. Smartphones, for instance, were a couple of years off. Social media usage wasn’t ubiquitous. And, while we did have mobile internet, it was WAP, which was terrible. The culture on the internet was also different – user generated content was not as big of a deal as it is now, and so the internet was far more of a one way communication method for publishers of content. Most ‘sharing’ of funny and interesting things from the web was done by email – we all had a ‘jokes’ folder in our work email account, and that was where we went to procrastinate.

Another thing that was vastly different was the concept of disaster recovery. For some businesses, a disaster recovery plan was a huge deal, and they would even run full drills of the procedures they had developed to test them. This was, of course, before the cloud.

What is a Disaster Recovery Plan?

A disaster recovery plan is basically a way that you intend to keep your business operational if there was a disaster that took out your working location. It would include the ways you would make sure people could carry on with their jobs, the ways you would continue providing a service to your customers, and the ways you would make sure that even if your headquarters was completely erased from the planet, you wouldn’t lose any vital data permanently. This may sound like a bit of a dramatic thing to plan for, but especially post 9/11, and especially for companies whose headquarters were based in major world cities who were especially concerned about terrorism (like New York and London) or places where natural disasters like earthquakes are not uncommon (like Los Angeles or Tokyo), disaster recovery has been taken very seriously.

What Would a Typical Disaster Recovery Plan from 2005 Consider?

A disaster recovery plan from a decade ago would consider measures for a lot of things we would see as trivial today. One of the most important would be having regular back ups of all important data from local servers and computers, and having copies of these stored somewhere offsite. Offsite data storage was key to most people’s disaster recovery plans, and would involve very regular checking of back ups and back up scripts, and sometimes testing recovery from offsite back up files. Of course, none of this is a problem anymore, because we can simply have automatic back ups to cloud storage, or have everything we are working on stored in the cloud in the first place.

Another key consideration was how people would manage to work without being able to go to their (now destroyed) office. There would be all kinds of complicated provisions involving VPN dongles and lists of home phone numbers and cellphone numbers that’d need to be kept up to date and distributed, and means of allowing people to access software that they may only have installed on their (now destroyed) work desktop PCs. In 2015, none of this is a problem either – most people are used to being able to work remotely, and most people work from laptops, tablets and smartphones all the time so already have things like their work email set up on them. Additionally, a lot of the business apps companies use are in a software as a service (SaaS) form, so can be accessed from any computer by the user’s credentials.

Does This Make Disaster Recovery Strategy in 2015 a No Brainer?

It might seem that since we now have technology that makes a lot of the things considered in decade old disaster recovery plans redundant, we don’t really need to worry about keeping our businesses going in the event of a natural disaster or terrorist attack at all. However, this is only the case if you are actually using this technology. It is still worth asking the same questions we did in 2005. The answers may be easier to implement, but you still need to know what you’ll do if disaster strikes.

It is interesting how just 10 years have turned what was once a very complex area of business continuity into something fairly easy – but you still need a plan!