The Best VPN Apps for Android 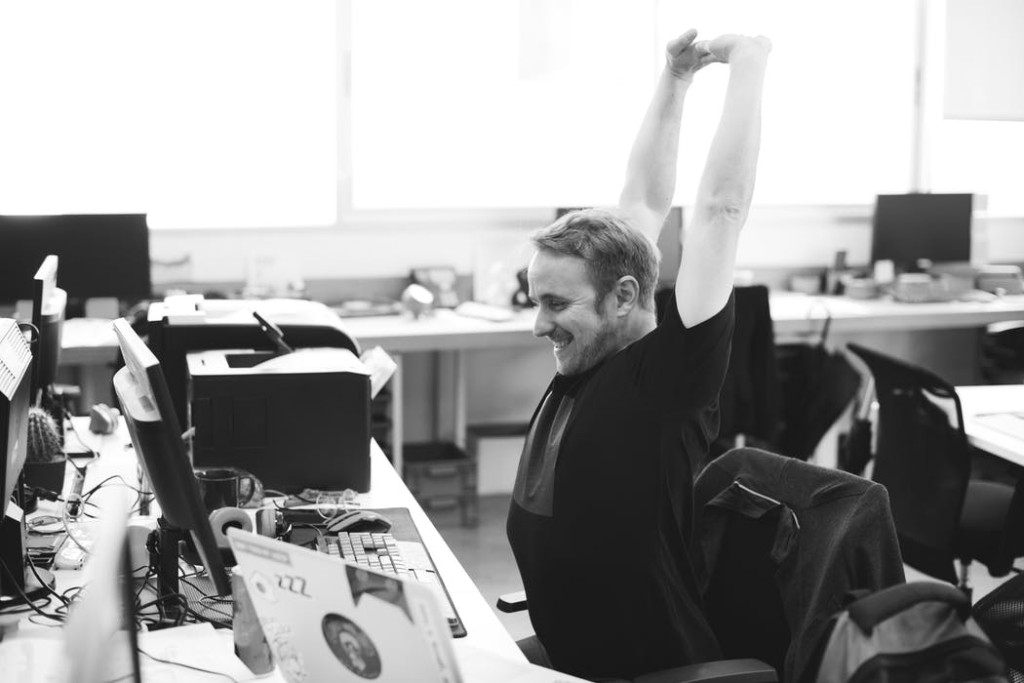 You may be a tech-savvy person and have a VPN installed on your home computer, but have you ever thought about installing one on your phone? Not only macs and PCs are vulnerable to malware and malicious activity, Android devices run are targeted just as often as other platforms. In an increasingly mobile world, people are browsing the internet from their handheld devices now more than ever, and with that comes an even greater risk of the loss of your privacy. Any time you go to your local coffee shop and connect to the free WiFi, your communications are at risk on this unsecured network. Why not take the next step in protecting your online footprint and install a VPN on your android device?

A quick search of vpnsrus shows the top three vpn choices for android devices. The top three VPNs are VyperVPN, ExpressVPN, and IPVanish. Each of these vpn service providers offers a month-to-month option that is much higher in price than if you buy a bulk subscription of a year. The most expensive, and also most complicated pricing model, is VyperVPN, which only offers up to 3 devices simultaneously using VPN services. While this may not be a problem if you only take use one Android device at a time while you are on public WiFi, it is too pricey compared to the level of support and features that the other two VPN providers offer, coming in at $10/month at their yearly subscription package.

IPVanish offers a whopping 500 servers located throughout the world, ensuring that you are able to beat georestrictions that may be imposed on content you are trying to access. It is considerably cheaper than VyperVPN, coming in at $6.50/month at an annual charge. They also retain zero logs on users, which is important should you ever get a subpoena issued for your internet records. The biggest drawback of this VPN service, though, is that only one device is allowed to use your account at a time.

ExpressVPN is by far the leader in this trio of choices. Coming in at $6.67/month at an annual charge, you get a huge value for what you pay for. With round-the-clock support in whatever installation or connection issues you may be facing, ExpressVPN really is there for the customer. ExpressVPN also maintains a zero records policy, ensuring your privacy and safety while browsing the internet. Their biggest selling point is that popular streaming services, such as Hulu and Netflix, do not block connections to their servers coming from ExpressVPN. This will allow you to watch content only available in other countries. Finally, ExpressVPN allows the largest amount of devices to connect using one account’s credentials: five.

There should be no reason you aren’t using a VPN while you are on your Android device, especially in a time where data breaches happen on an almost weekly basis. Maintain your privacy and download a VPN for your Android today, and understand the trade-offs listed between the top three choices.