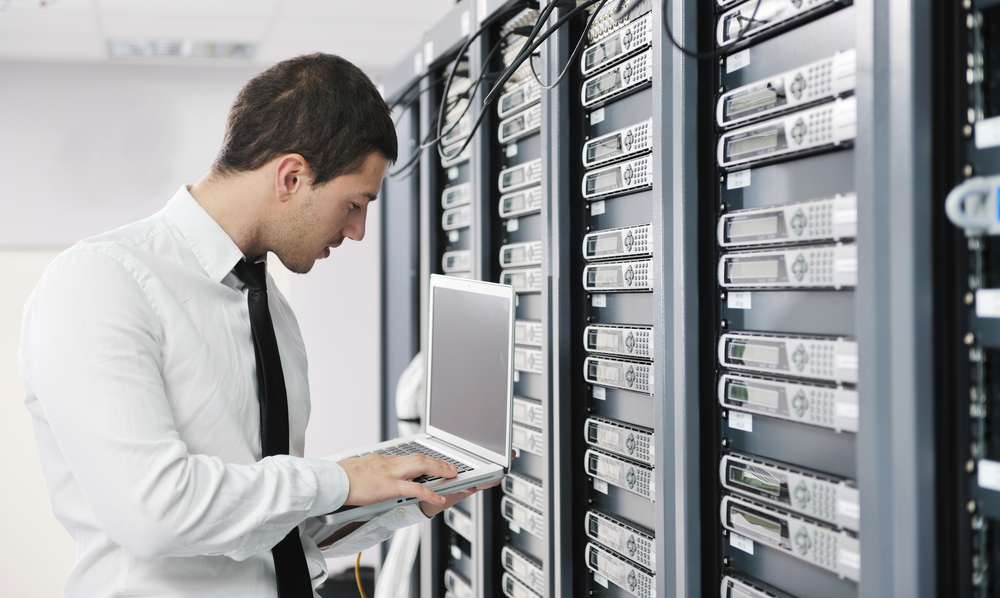 Generally, when a software development assignment is almost coming to an end, it is usually subjected to a number of tests to check whether or not the program is working in an effective manner. However, the actual challenge is when the application will pass the performance test also known as load testing. This test is crucial as it will also imply how well the application is being able to handle load when it is being used by hundreds of end users. Here we will quickly find out what load testing actually is.

When software application is subjected to load testing, it means stress is applied to the IT system to figure out its performance and effectiveness under normal working conditions. An important aspect that you ought to keep in mind is that load testing differs from stress testing. In case of stress testing, the application is usually “overstressed” but in case of load testing, it is expected that the application will perform the manner in which it is supposed to without taking on additional or induced stress. As such, when we say load testing, the results are usually monitored under normal conditions. There are several load testing tools that are used for the same. It may be mentioned here that these tools are made available by various vendors that are large commercial brand names like HP Software, IBM Rational, and Borland.

Regardless of whether it is load testing or stress testing (the latter being more severe of the two), it can be ascertained how well a frontend software as well as backend system can handle and manage actual loads when they are used on a regular basis.

As compared to load testing, in stress testing, an environment or a situation is so created that there is deliberate introduction of failure. This deliberate induction of failure is helpful as it can be understood at what points the application is not being able to take the additional load or stress. This helps the software application developers to work out a way so that the programs can be “tweaked” in accordance in order to handle the failures “graciously”.

As a result of load testing, you will be able to know the following-

An important thing to keep in mind is that load testing tools can be used only when software application is almost nearing completion or has been completed fully. In fact, the correct result of load testing cannot be obtained unless the application is subjected to load once the project has been completed. In this way, you will be able to ascertain better the performance of the application when there is user engagement in reality. As far as the tools for load testing are concerned, they can be used depending on the requirement as each has its own characteristic features that works best in a specific environment.