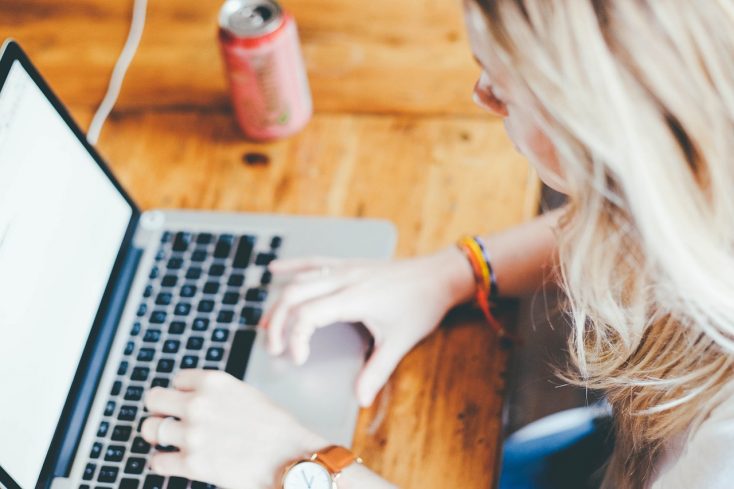 Student debt is something that causes financial problems for lots of people, and economists fear that it may be the source of the next truly severe issues in our economy, as many former students struggle to pay while also having difficulty finding jobs as graduates. Being concerned about getting into debt prompts a lot of people who would love to go back to college, do a postgrad program, or get a degree after high school to look for other ways to manage, rather than taking out the loans, and may prevent many from going to college at all.

However, one good thing that does seem to have come out of the situation is that online degrees, which can often be a cheaper option people elect to avoid the debt of going to study on a private college campus, have improved – not only in terms of content and availability, but also in terms of how employers view them.

Several studies have been done on the matter of the credibility of degrees like online business programs, and they have all returned encouraging results for those interested in avoiding the debt by doing their degree over the web with one of the many universities that now offer this, like Arizona State University. Even as long ago as 2010, a study by Zogby International reported by CNN showed that 83% of bosses agreed that online degrees were just as credible as those taken by students studying on campus at colleges. It seems that increasingly, strong candidates are coming into the job market who have undertaken online business programs or other degree courses, and over time, this has convinced employers that online degrees are to be taken as seriously as degrees taken the traditional way.

Will Online Degrees Continue Their Growth?

Because the student debt problem has made online degrees appeal to a lot of people, as well as to people who have other reasons to prefer studying from home, such as those who need to balance other commitments like jobs or children, or those with disabilities, colleges have invested a lot in making their online programs as good as technology will allow. Of course, technology is always moving forward and so in time as things like virtual and augmented reality become used more and other advances come into play, we can only assume that online degrees will keep becoming an even more appealing option.

One of the main ways online degrees make life easier and cheaper for students is by cutting out costs like accommodation and travel, as well as being generally cheaper, and this is something that should, theoretically never change about them, meaning that if student debt continues to scare people away from the degree course of their choice, we are only likely to see more students opting for them. With their status high now, and the only real drawback being missing out on the ‘college experience’, it could be that in the future, online education will surpass traditional campus life.