Potential Answers To The Opioid Epidemic

Federal and state drug laws have regulated the use of several ‘controlled substances’. However, the issue of marijuana and opioids has been prominent in recent legal and political debates.

Marijuana has now been legalized for medical use in 26 states, which also includes Texas. Certain states have gone further by legalizing the recreational use of marijuana. The possession and distribution of small amounts of the substance for recreational purposes is permitted in these states. 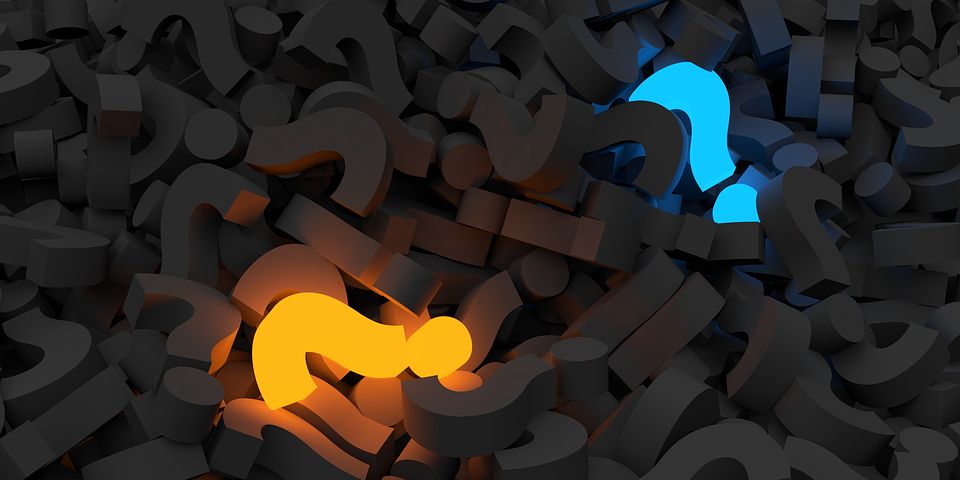 Another important aspect to note is that opioid use is increasing at an alarming level. Deaths from opioid overdose have risen sharply due to which opioid abuse has been termed an epidemic.

According to research,medical marijuana can be used to reduce deaths from an opioid overdose. This has provided further impetus to marijuana supporters to lobby in favor of marijuana so that its use and sale is legalized in more states.

However, federal officials are treating opioid abuse as a criminal enforcement matter rather than a critical public health issue. This approach of the federal government will probably influence how the criminal justice system of Texas responds to opioid cases.

The term ‘opioid’ includes substances derived from opium and heroin. A number of prescription painkillers are included in this, such as oxycodone, hydrocodone and synthetic substances such as fentanyl.

Since heroin is included in Schedule 1 controlled substances, it is considered to have a high risk for abuse and is currently not acceptable for any kind of medical use.

Legal Classification of Fentanyl and Other Synthetic Derivatives

Fentanyl and other opioid pharmaceutical derivatives are included in Schedule II controlled substances. This means that although they are considered highly addictive, they have a medical value. It is worthwhile to note that the Drug Enforcement Administration reclassified hydrocodone as a Schedule II controlled substance during 2014 mostly due to the sharp surge in overdose deaths. It was previously included in Schedule III.

According to some medical studies, marijuana does not have addictive properties like opioid. But it is still included in Schedule I, besides heroin. Marijuana laws of several states do not agree with the opinion that marijuana has no medical value. Although the Texan laws allow the medical use of marijuana, they are one the most restrictive marijuana laws in the country. The use of low-THC cannabis is allowed for intractable epilepsy under the Texan law.

Legalization of Marijuana in Colorado

Colorado legalized the use of marijuana for recreational purposes in 2014. In doing so, it became the first state to permit recreational marijuana use.

According to a study published in the American Journal of Public Health, Colorado reduced its opioid deaths through the legalization of marijuana. The authors of the research stated that opioid-related deaths fell by 6% during a 2-year duration following the legalization of recreational cannabis use and sale in Colorado. This study is significant since it is the first study to show the association between recreational marijuana use and reduced opioid-related deaths. Previous studies showed the association between medical marijuana and reduced opioid overdose deaths.

A number of studies indicate that marijuana is effective for chronic pain treatment for which opioids are prescribed. Many patients prefer marijuana to opioids since they consider the former to be a safer and less addictive alternative. Marijuana has an extremely low risk of overdose death, which is crucial from a public health point of view.

As a result, there are arguments for legalizingthe recreational use of marijuana since it has the potential to reduce opioid use and overdose deaths.

Not only do opioids kill tens of thousands of Americans each year, but they also have a negative economic impact. Opioid use costs the American economy almost $80 billion each year due to lost productivity, criminal justice, and health care costs.

The opioid epidemic has been driven by a class of synthetic derivatives that have replaced heroin. According to the Centers for Disease Control and Prevention, drug overdose killed over 70,000 Americans during 2017, which is a record number. This is more than the deaths by gun violence, car crashes, and HIV during their peak.

Synthetic opioid drugs can be more dangerous than heroin and prescription pills. Since these drugs are extremely potent, they can become deadly at even small overdoses.

Marijuana Issue Will Get Hotter

Since marijuana has been showing potential for reducing opioid addiction and deaths, the arguments in favor of legalizing marijuana are gaining momentum.

Recent political developments indicate that the marijuana legalization issue will assume greater importance in the near future.

On 4th April, 2019, Senator Cory Gardner claimed that President Trump had told him that he would approve legislation where states will be allowed to decide the legalization of marijuana on their own. However, the Senate Majority Leader Mitch McConnell remains skeptical about this. On the same day, Senator Cory Gardner and Senator Elizabeth Warren brought back their bill for approval. This bill was brought back in response to the actions of Attorney General Jeff Sessions who revoked the regulations that prevented the prosecution of people or businesses involved in the legal sale of marijuana.

According to Gardner, President Trump is opposed to Session’s maneuver whereby he revoked the memorandum of the Justice Department.

HGC Law can provide more info on marijuana and drug laws in Texas.

I am sixty years old and have raised six adult children.