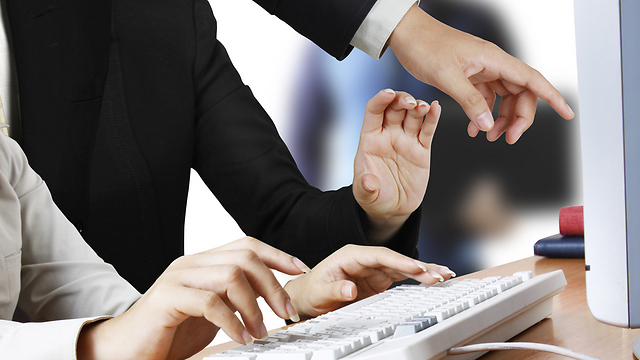 As one example, Vrvana is a startup that has created a virtual reality headset. It surrounds the user’s entire head, and he or she enters a video-game world using a 1440-pixel onboard camera. The Montreal-based company made a huge splash when they presented the headset (called Totem) at the Consumer Electronics Show in Los Vegas earlier this year. Vrvana’s biggest competition, Oculus VR , was bought out by Facebook last year for $2 billion. They have developed a similar headset that they predict will sell at least 3 million units in 2015. This could mean great things for Vrvana’s success, who believes they will have a better product when it is ready (after 10 years of research and development).

As another example, Neptune developed the Pine Smartwatch in 2012, which was the world’s first smartwatch with a stand-alone system. It used the crowdfunding platform, Kickstarter to obtain funds. They received more than $800,000, which is one of the highest amounts for a Canadian project on that site. The product generated $1.5 million in 2014, and that was mostly based off of preorders from Kickstarter.

Wearable technology is a huge business right now, and both Toronto and Montreal are on the front lines. Tom Emrich, of We Are Wearables, calls Montreal the smartwear capital of the world. It is also a great time to get new ideas and businesses moving in this area. If you have a project that you are considering, be sure that you have a merchant account so your customers can buy your new products.

Smartwear goes beyond watches and high-tech helmets. It also includes clothing that will track the body’s biometric activity—like heart rate, calories burned, and breathing patterns. Hexoskin and OMisgnal are market leaders in this area. Revenues are predicted at a staggering $19 billion worldwide by 2018. In 2016 alone, one company is anticipating shipping 91.3 million wearable tech units. Hexoskin, for example, is expecting growth of upwards of 200% in 2015 and 2016.

Perhaps the reason Montreal is posed for a tech takeover is because of their historically strong emphasis on manufacturing. The city is also a dominant figure in the textile and clothing industry as well, making it the perfect location for production of clothing-focused technology. The city also boasts a large number of skilled workers, making it easy to start a high-tech production line like the one these wearable tech leaders envision. Keep an eye on Montreal; it could be doing great things very quickly.