The Humble Beginnings of The British Pub

Famous throughout the world, the great British pub provides a unique social centre with a focus on community life in villages, towns and cities across the country.  But something that is considered so quintessentially British started as an Italian wine bar and was brought to the UK by the Romans 2000 years ago to flank the roads and towns that they also brought with them. 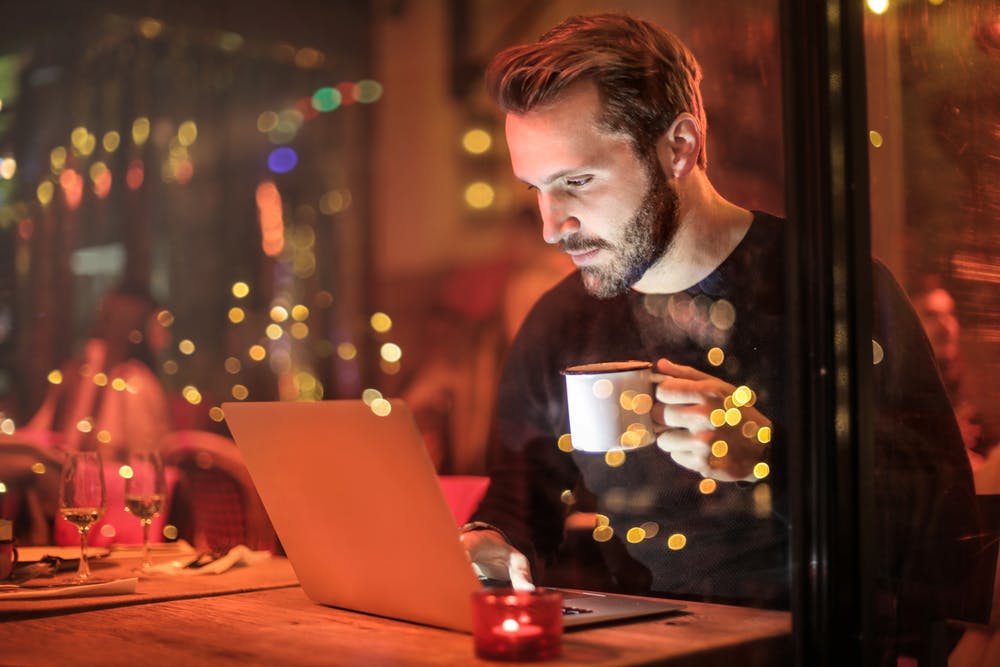 In 43 AD the Tabernae provided a place for legionary troops to quench their thirst with wine; however, British brewed ale and beer were a staple of the British diet, the brewing process making it a safer option than drinking water at the time, so Tabernaes of the time adapted to meet consumer demand, with the word eventually becoming ‘Tavern’.

Rather than falling by the wayside during invasions from Angles, Saxons, Jutes and Vikings, the Taverns of the land grew in popularity forcing the Anglo-Saxon King Edgar to try and limit the number of alehouses in any one village in 970AD.

Ever wondered about the phrase ‘take him down a peg or two’?  It was at this time that King Edgar also introduced a drinking measure called a ‘peg’ to try and control alcohol consumption among the population.

Taverns and Alehouses provided food and drink to the general population whereas Inns provided accommodation for merchants, court officials or pilgrims, as per Chaucer’s Canterbury Tales.  Inns also served a military purpose, an example of which was when Richard I (The Lionheart) used an inn as a recruitment centre for volunteers to sign up for the crusade to the holy land.

Alehouses, Inns and Taverns became known as public houses and then pubs around the reign of King Henry VII,and in 1577 an Act for licences was passed.

However, the culture surrounding pubs changed when competitive spirits, including brandy from France and gin from Holland, became available in English pubs.  Because a pint of gin was less expensive than a pint of beer, Londoners were turning into degenerate alcoholics leading to violence, widespread addiction and social devastation.  At this time pubs and bars began to pop up all over the country like theholeinthewall-pub.co.uk in Chichester until an Act was passed in 1736 and 1751 reducing gin consumption to a quarter of the previous measure which in turn resulted in some semblance of order being returned to pubs.

Following this, pubs started to divide their spaces into separate rooms in response to the stagecoach era.  It was at this time that class distinctions were often measured on whether you were sitting inside the stagecoach or left hanging perilously to the outside.  The more affluent visitors from the inside of the stagecoach were greeted warmly and led to more comfortable rooms where they could enjoy their refreshments separate from the marauding crowds.

The Beer Act of 1830 allowed homeowners to brew and sell their own beer and consequently led to the opening of 30,000 new ‘beer houses’, a close comparison to the modern pub.  This was a disaster for public drunkenness and resulted in licencing restrictions in 1869 which finally helped to curb the number of pubs across the country as landlords struggled to make a profit.

I am a writer